A guideline is intended to assist healthcare professionals in the choice of disease-specific treatments.

Clinical judgement should be exercised on the applicability of any guideline, influenced by individual patient characteristics. Clinicians should be mindful of the potential for harmful polypharmacy and increased susceptibility to adverse drug reactions in patients with multiple morbidities or frailty.

If, after discussion with the patient or carer, there are good reasons for not following a guideline, it is good practice to record these and communicate them to others involved in the care of the patient. 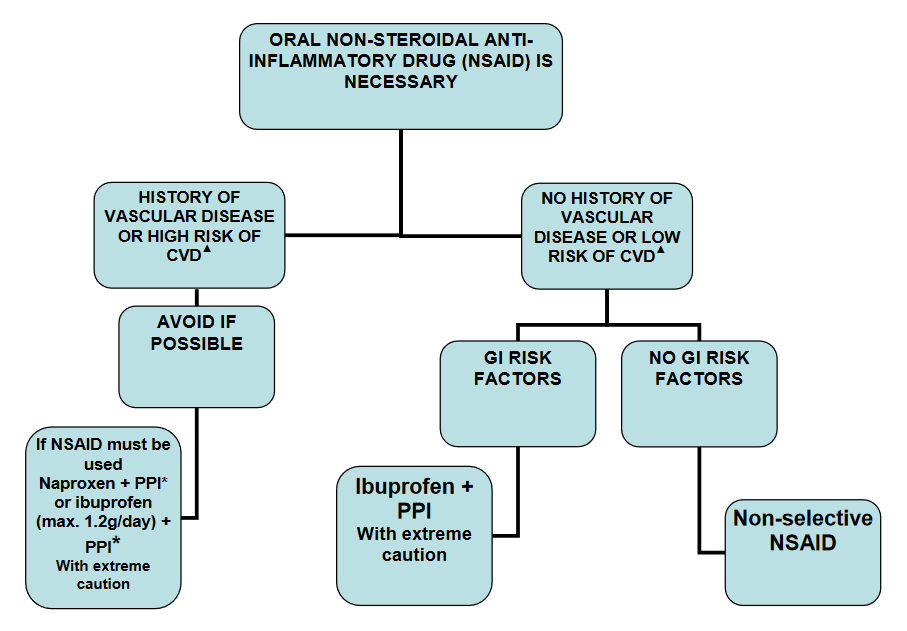 See below for important prescribing notes

Refer to BNF or individual Summary of Product Characteristics at http://www.medicines.org.uk/emc for further details regarding cautions, contra-indications,
interactions and side effects.

Back to the top